In German with English subtitles 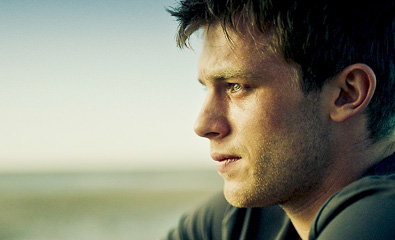 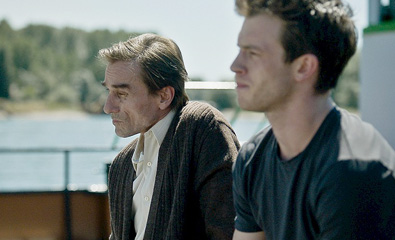 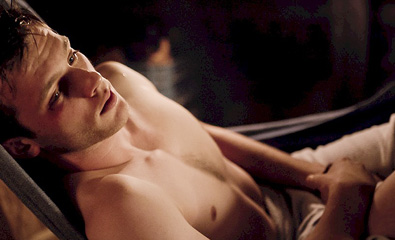 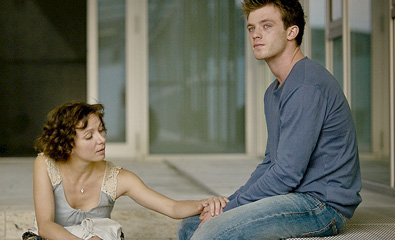 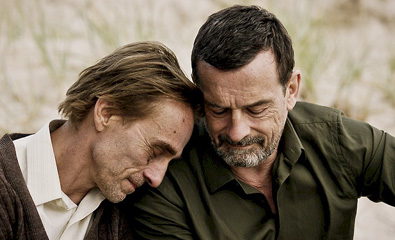 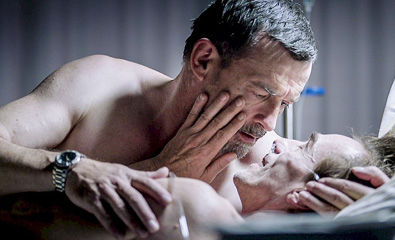 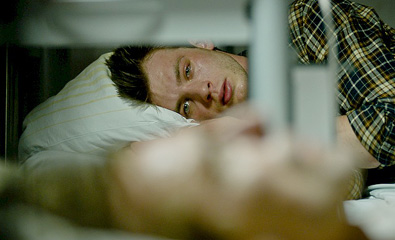 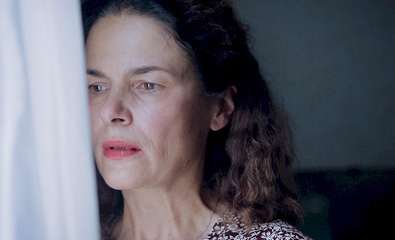 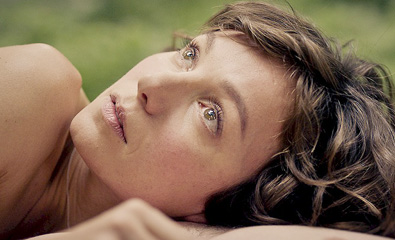 "Life doesn’t wait for you. I’ve learned that."

Burghardt is fighting a losing battle with skin cancer, and his son Jonathan has put his life on hold to care for his dying father. Years earlier, it was Burghardt who had made the sacrifices, raising Jonathan by himself following the tragic death of his wife. With his father too ill to work, Jonathan is left to work with his aunt Martha to run the family farm. Though all three live together on the farm, Martha and Burghardt have not spoken in years. Even with Burghardt growing closer and closer to death, neither is willing to put aside their hostilities and make peace.

So deep is the divide between Burghardt and Martha that neither will speak of it with Jonathan, who’s left completely in the dark about the origin of their feud and so much more. But when Martha greets a stranger from their past with a shotgun, the secrets and lies begin to unravel. Soon, Jonathan will confront the truth behind his mother’s death and his father’s life. With time winding down, Burghardt will have one last chance to rekindle the life that he set aside so many years ago.

Jonathan is a remarkable film about the sacrifices that family makes for each other, painful secrets, and hidden sexuality. Each scene in this emotional masterpiece is shot as though it were borrowed from a landscape painting, and the beauty of the film’s cinematography is matched only by its leading actor. Jannis Niewöhner (ImageOut 2015 favorite The Girl King) headlines an extraordinary cast, who deliver powerful emotions with incredible tenderness. Brooding, honest, heartbreaking, and beautiful, Jonathan is a film no one should miss.