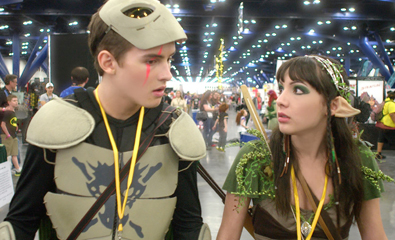 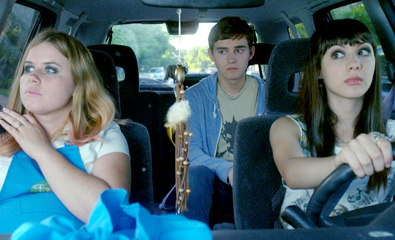 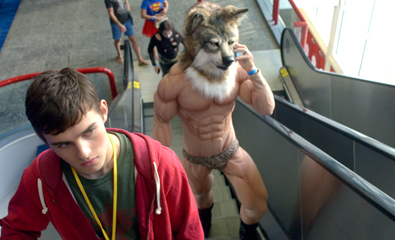 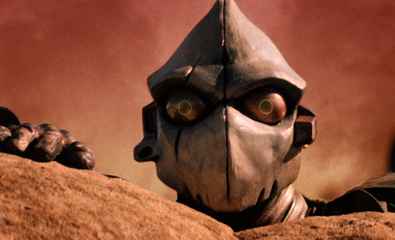 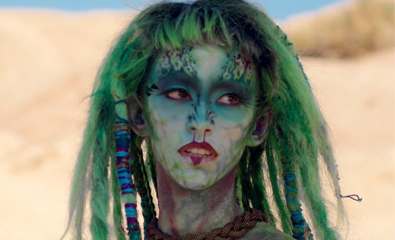 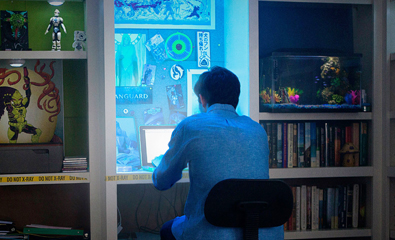 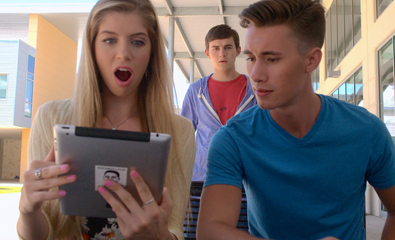 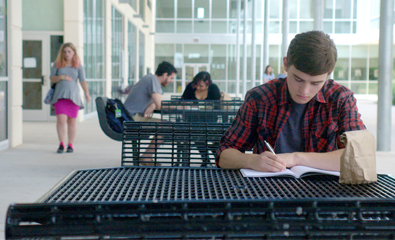 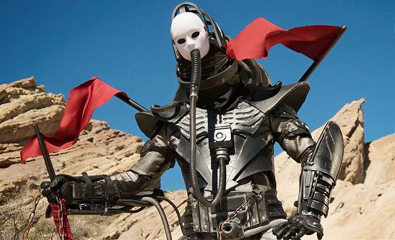 Gay geeks get their day in Slash, writer-director Clay Liford’s funny, bittersweet dramedy of self-discovery set in a subculture that’s been tragically unexplored in the world of queer cinema.

Neil and Julia bond over their shared passion and strike up a quick friendship. Neil’s never felt closer to anyone in his life. As their relationship drifts between mutual affection and physical attraction, he also begins trading the occasional instant message with Denis (Michael Ian Black, Wet Hot American Summer), the much older moderator of the slash fiction forum where Julia encourages Neil to upload his stories. When he and Julia take a road trip to Houston Comicpalooza, where Denis has invited Neil to participate in a live-read by fan fiction authors, he’s left to sort through his confused feelings and finally decide what it is that he wants.

A warm and open-hearted coming-of-age tale, Slash is ultimately about something each of us aspires to: finding a community of kindred spirits who will happily accept us for exactly who we are.

Come Out And Play