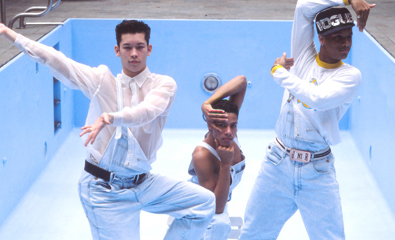 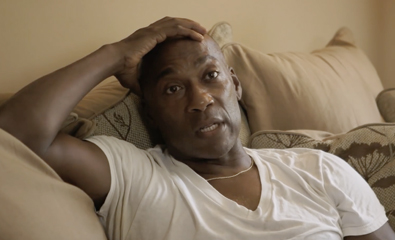 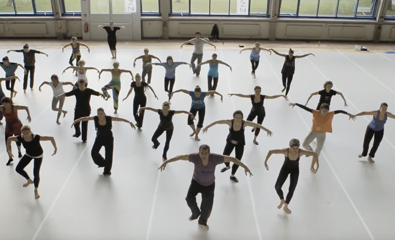 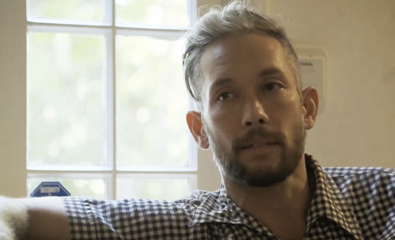 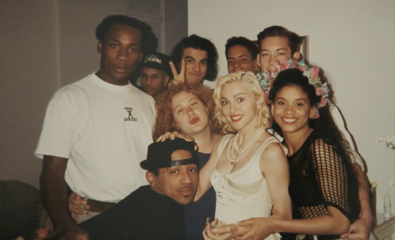 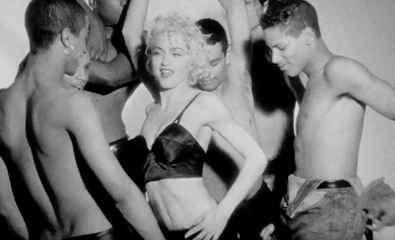 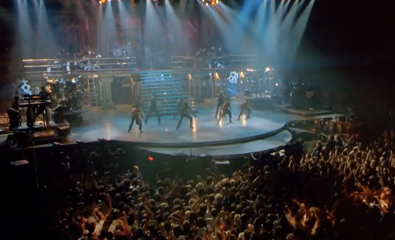 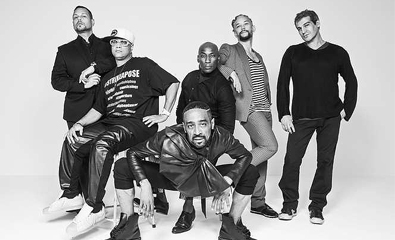 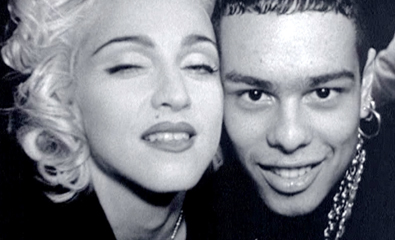 Twenty-five years ago, Carlton, Gabriel, Jose, Kevin, Luis, Oliver, and Salim (Slam) were living the dream. They were on tour with the biggest pop star in the world and sharing in the mega-fame from one of the top-grossing documentaries of all time. Strike a Pose is an extraordinary film about the seven stunningly attractive back-up dancers who we all fell in love with as Madonna’s co-stars in the influential 1991 documentary Madonna: Truth or Dare.

This documentary digs deep into the lives of its subjects and is packed full of juicy tidbits, jaw-dropping secrets, and surprisingly emotional revelations. Hear the fascinating personal stories of the seven dancers, learn how they felt about Madonna then (and how they feel now), find out who’s gay, and perhaps more shockingly, who’s not, and get the real story behind the kiss. Strike a Pose also strikes a decidedly sentimental tone in a few pivotal scenes, as we look at the dancers’ all-too-familiar struggles after the spotlight faded. Hear the guys read touching fan mail, and see them reunite for the first time in years. In one particularly remarkable scene, we get to relive the iconic truth or dare scene from the original documentary by watching them play a much more grown-up version of the game. Strike a Pose is an absolute must-see for anyone who was a fan of Madonna: Truth or Dare. But even those who aren’t familiar with the original film and its seven break-out hotties will love this movie. So whether you’re a life-long fan of the Material Girl or a newbie who grew up in the era of Gaga, do not miss this fun, tender, and sensational documentary.

The LGBT Fund For Greater Rochester