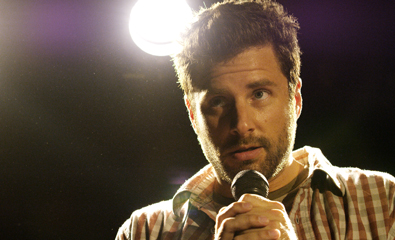 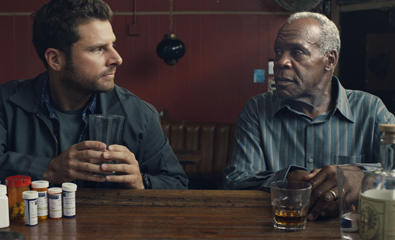 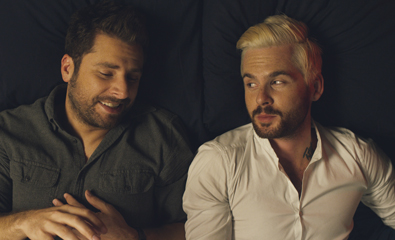 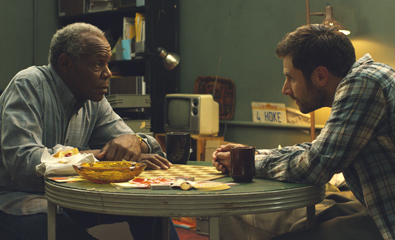 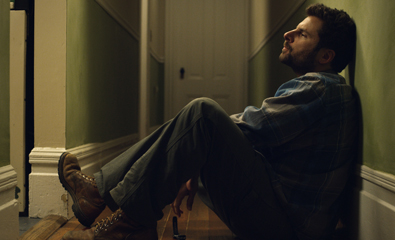 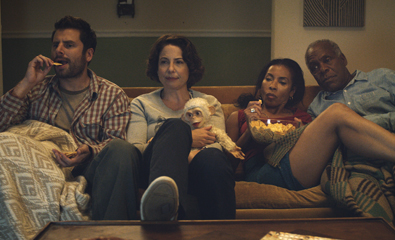 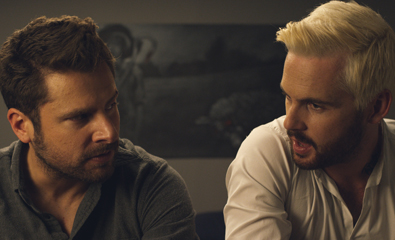 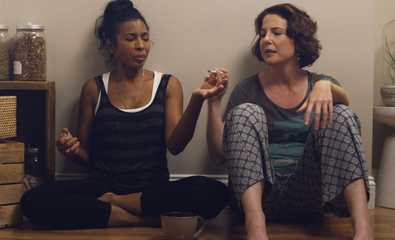 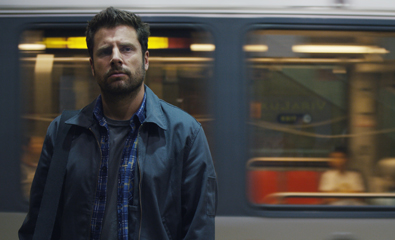 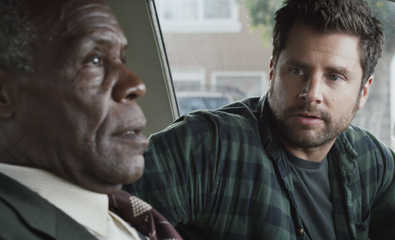 Dan Schaubel (James Roday, USA Network’s Psych) is a struggling writer in L.A. who’s been HIV positive for more than twenty years. Having seen his boyfriend die of the disease, he’s kept himself pretty buttoned up when it comes to dating. And life in general. When he deposits a $100 birthday check from his mother, he unwittingly kicks his very sparse bank account up over the limit his health insurance allows, and his coverage is dropped. Not a good thing when your meds cost $3,000 a month. What follows is a low-key quirky comedy that is sure to charm its audience with its black humor.

Dan hasn’t dated in a long time, mostly to avoid the dreaded conversation he must have about his status every time he meets somebody new. Like spies, we tag along on his frustrating trips to the pharmacy, follow his battles with his health care rep, and go with him to his alarmingly frequent trips to his doctor. When his watch beeps, we almost feel like we need to stop and take our meds. His life is mundane and a bit lonely. So we’re thrilled when he runs into Mike, another HIV patient at the clinic, and he finally finds the courage to introduce himself.

The supporting cast is well-known and perfect. Robin Weigert (Concussion) is Dan’s roommate (and his deceased partner’s sister) Paula. She’s a perpetually single massage therapist who adds a level of comedy and warmth to a story that could easily get much too heavy. Danny Glover (the Lethal Weapon films) is Dan’s boss, Bob, owner of the nearly always empty Club Dot, where Dan hosts Thursday night poetry slams that rarely bring in any audience at all besides Paula. In order to make himself feel useful, Dan decides to help Bob fix his failing marriage to Dot (Khandi Alexander, TV’s CSI: Miami), who’s left him because he’s letting himself fall into the depressions of aging.

Pushing Dead is a statement about our broken health care system, yes. But it’s much more than that. Watching Dan and his struggles, his realizations, his lack of emotion and then his overflow of them, we begin to understand this is a film about heart and soul, and the depths we humans will go through in order to find both.