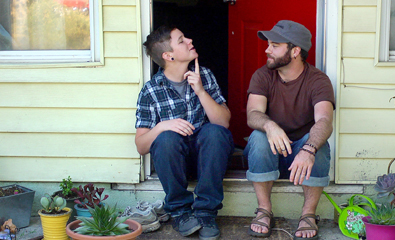 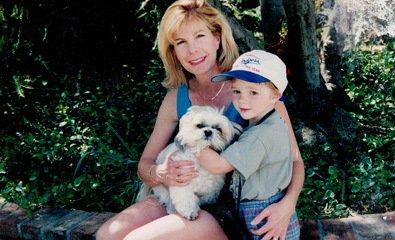 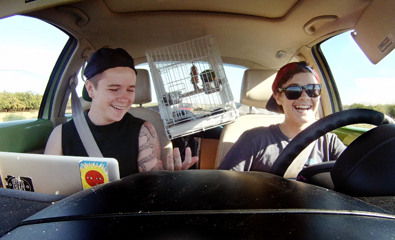 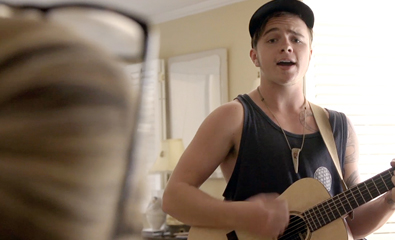 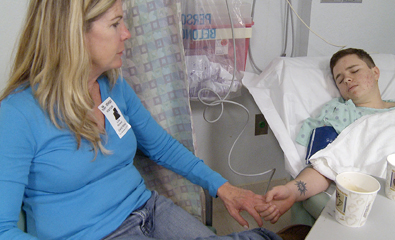 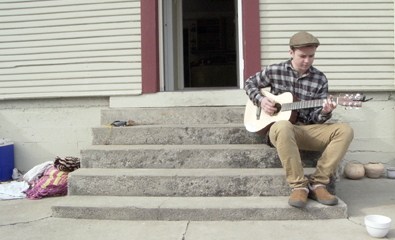 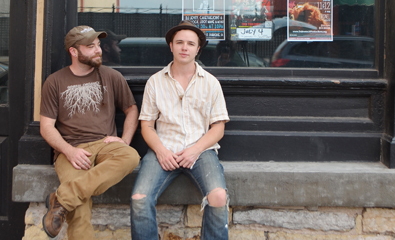 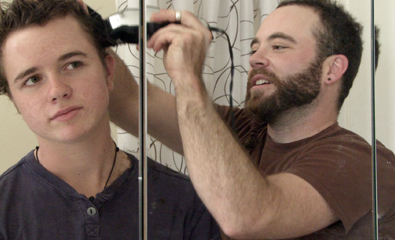 Real Boy follows the female-to-male transition of musician Bennett Wallace from age 19 through 22, examining not only his physical transition, but every aspect of his life and the lives of those closest to him. Prior to identifying as transgender, Bennett was a deeply unhappy teenager, eventually sinking into drug addiction and self-harm. But Bennett finally got sober when he realized that there was a solution to his unhappiness: transitioning.

Bennett’s best friend Dylan is also transitioning; the two boys have even scheduled their top surgeries for the same day. Further enriching Bennett’s life is his mentor, Joe Stevens of the band Coyote Grace. Like Bennett, Joe is also transgender and in recovery from drug addiction. This relationship helps Bennett refine both his voice as a musician and his identity as a man. In time, Joe’s parents even play a role in helping Bennett’s mom gain a fuller acceptance of her son.

One of the most interesting aspects of the documentary is Bennett’s relationship with his mother. Through this lens, we get a remarkably honest look at a mother trying (though all too often failing) to understand her child’s transition. Early in the film, she discusses how she still sees her Rachael when she looks at Bennett. She tries to convince Bennett to take more time before doing something as permanent as top surgery. She even talks about her embarrassment when chatting with friends about their children. But we also see a mother genuinely trying to understand and accept.

Infused with Bennett’s own music, Real Boy excels in capturing the little moments in its subjects’ lives: the first glance in the mirror after surgery, Bennett learning to tie a tie and trim his beard, the camaraderie between Bennett and Dylan, and the growing confidence of a young musician finding his voice.

Ray comes to Markus’ rescue to get the broke L.A. newbie into a New Year’s club party. Once inside, connection is established and sparks fly. But will those fizzle before the sun comes up?