In English and French with some English subtitles 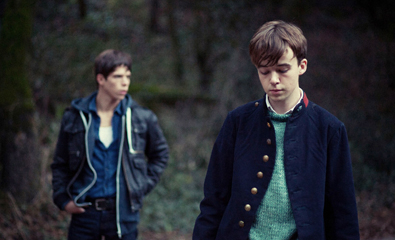 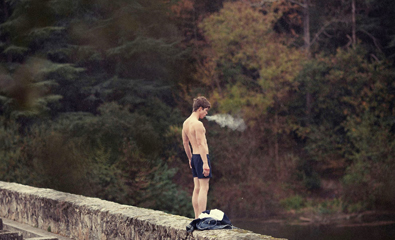 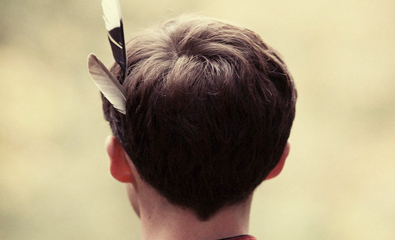 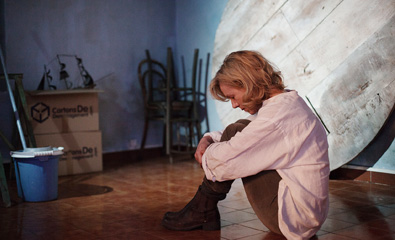 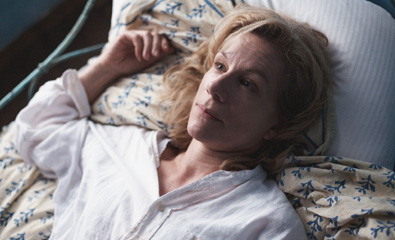 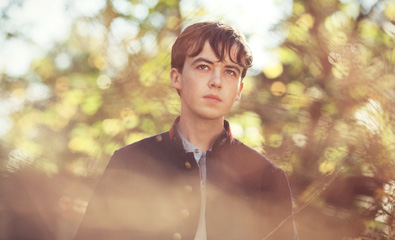 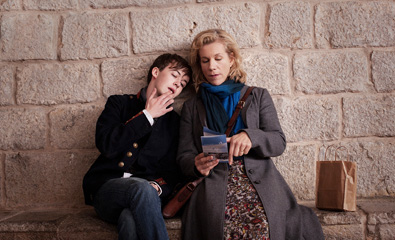 Departure is an absorbing coming-of-age drama centered on a British teenager and his crumbling family. 15-year-old Elliot and his mother have come to the French countryside to prepare the family vacation home to be sold. His parent’s marriage is coming to an end, but Elliot is about to embark on his first experience in love.

Intelligent, sensitive, and fiercely independent, Elliot is the kind of kid that spends his time in the cafe writing poetry. He’s the kind of kid who actually uses words like edifying and incrementally in everyday speech; the kind of kid who pairs his sensible rubber rain boots with a historic French military coat. Mom hates the jacket and implores him to wear something else, but he brushes the criticism aside with a simple, I like it. When Elliot stumbles across a dead bird in the woods, he takes a few feathers and places them in his hair. He’s that kind of kid.

Elliot is immediately captivated when he first spots bad-boy Clement swimming in the reservoir. Self-conscious for possibly the first time in his life, Elliot quickly rips the feathers from his hair. Clement is everything he isn’t, but Elliot fearlessly sets out to befriend the cigarette-smoking motorcycle mechanic. Mired in his own family heartache, Clement needs a friend and Elliot fits the bill. Soon the unlikely duo is inseparable. Elliot is madly in love. Could this be it? Could this be his first love?

From the honest depiction of a skipped breath at the passing of his crush to the terrifying moment of first touch, Departure perfectly captures the painful ecstasy of first love. Poetic, well-acted, and remarkably real, the film is a must-see movie experience that is sure to resonate with all audiences.