In Hindi & English with some English subtitles 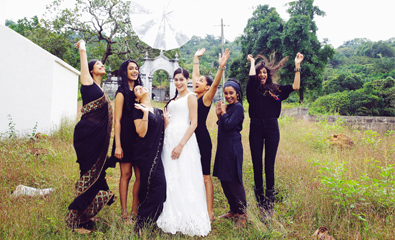 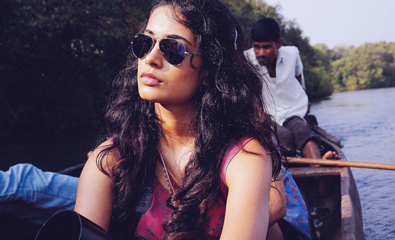 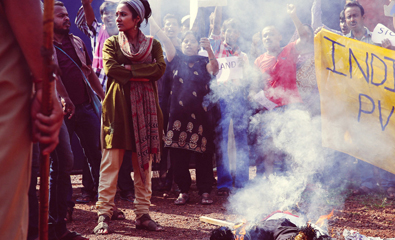 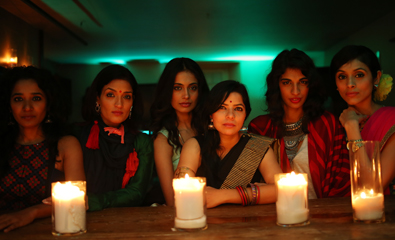 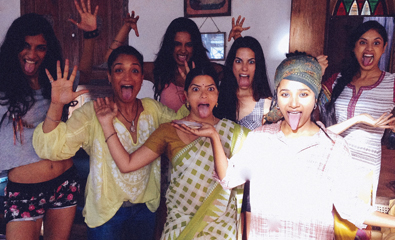 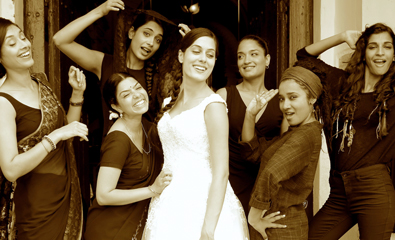 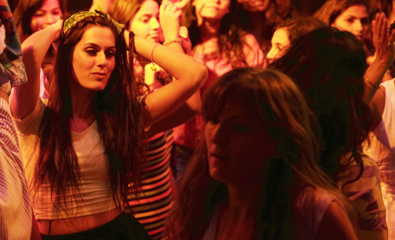 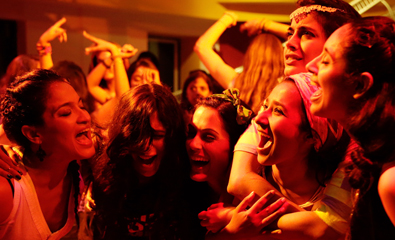 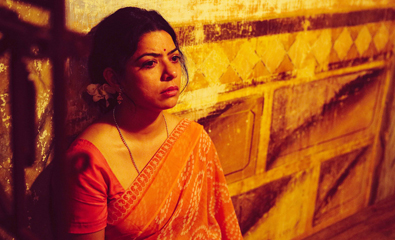 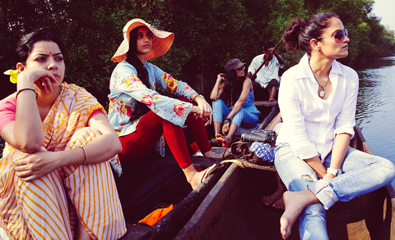 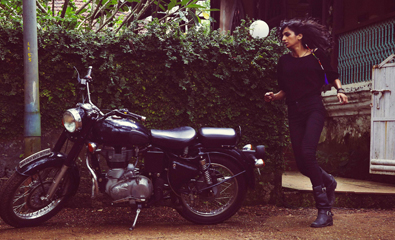 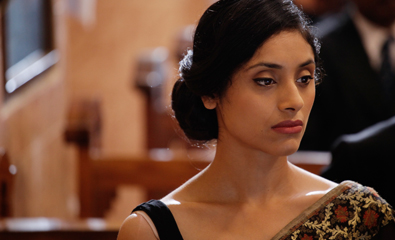 The very first Indian female buddy movie ever, Angry Indian Goddesses is a testament to the empowerment of women everywhere – especially in India, where such issues as misogyny and rape culture are still alarmingly commonplace.

After an awesome opening sequence, showing us how each of our main characters deal with sexism in their everyday lives, Frieda – a talented photographer – invites her five closest friends to her isolated house in Goa. The group is diverse: Joanna is an aspiring actress, Pam is a stay-at-home mom, Mad is a singer/songwriter, Suranjana is a company CEO, and Nargis is an activist. The friends haven’t all been together in several years, which means there are personal problems to be revealed and tensions that bubble up. But those issues are overshadowed by the fact that Frieda has invited them all together because she’s getting married ... and none of them knows to whom.

There’s a lot to keep track of, as each woman is dealing with her own problems, but the characters are so well written that you get to know them quickly, and they’re so human that you alternately like and dislike them at different times. Each of the actresses is well- known in the Indian film industry, and the performances are excellent all around (Sarah-Jane Dias, who plays Frieda, is especially good).