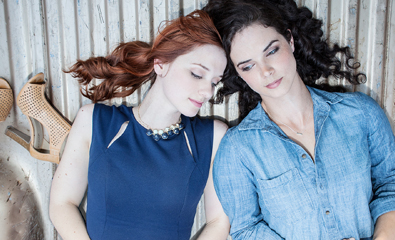 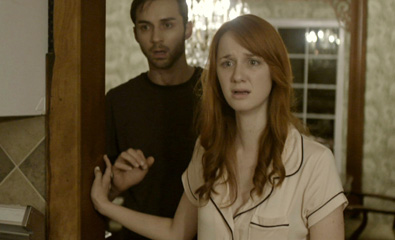 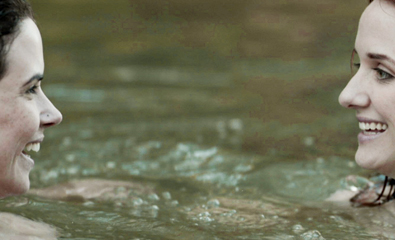 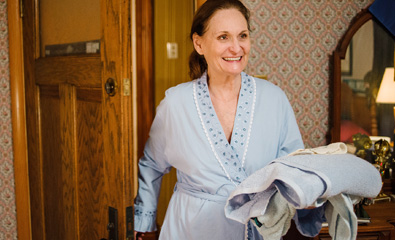 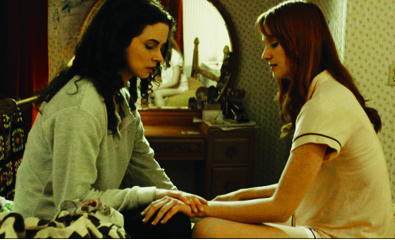 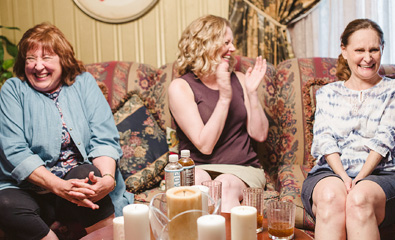 Director Maura Anderson and co-writer Velinda Godfrey had a pretty simple idea when they began shooting their film. They wanted to tell a story about a central character who wasn’t straight, living in Oklahoma. They wanted to make a film that wasn’t about being gay, but focused instead on common struggles and mistakes. Heartland is the wonderful result of their labors.

The death of Lauren’s girlfriend leaves her devastated, empty, and unable to handle her grief. A twenty-something “starving artist,” she’s forced to move back home to rural Guthrie, Oklahoma, to live with her loving but stiflingly conservative mother until she can get back on her feet. It isn’t long before Lauren’s brother Justin and his fiancée, Carrie, also come to Mom’s to visit as they put the finishing touches on the winery they plan to open right there in Guthrie.

Carrie (Laura Spencer, The Big Bang Theory, Bones, Sleepy Hollow) is Napa born and raised and she’s an immediate fish out of water in Oklahoma. When Justin has to leave for two days for business, it’s left to Lauren (played by Godfrey) to play tour guide for Carrie, and as their friendship deepens, she unexpectedly finds herself finally stepping back into the light after so long in the dark. But at what cost?

A sometimes funny, sometimes touching, always relatable film about love and loss and the lines that blur, Heartland premiered in March at the Cinequest Film Festival where it won the Audience Award for Best Narrative Feature Drama. With tight writing and stellar performances by the entire cast, Heartland is sure to be a favorite at this year’s festival.

A dropped love note puts a pious doctor and his family in a compromising position.